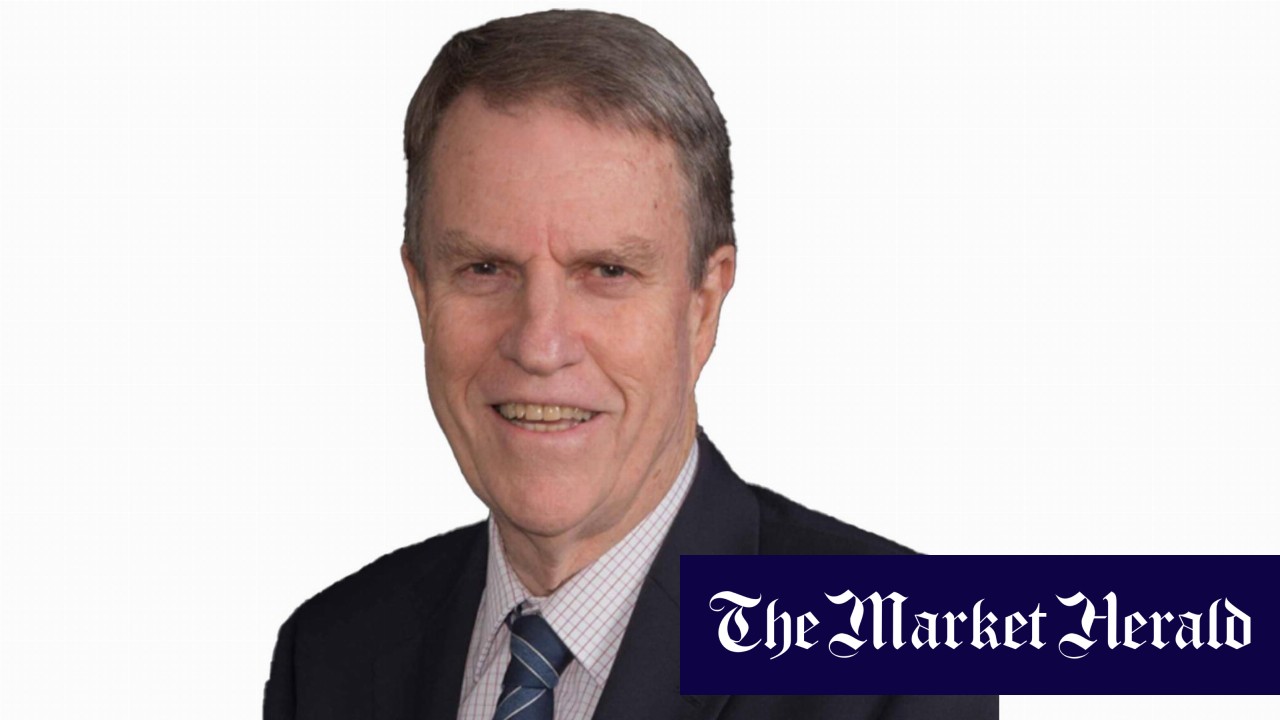 Be the first with news that moves the market

AusQuest (AQD) is ready to start the next round of drilling on the Balladonia copper-nickel project in the Fraser Range region of Western Australia.

The project is subject to a strategic alliance agreement with a wholly owned subsidiary of ASX-listed South32 (S32), with funding for this program partly provided by the government’s exploration incentive scheme.

With all necessary permits obtained and site access preparations completed, AusQuest has scheduled six diamond drill holes, over 1,400 meters, to test targets at the Tea Tree and Harms Lake prospects.

Previous core drilling has highlighted a mafic and ultramafic intrusion at the Harms Lake target which will be tested with two drill holes.

At the Tea Tree target, four drill holes are planned to test the base metal potential of an inferred banded iron formation sequence containing anomalous base metal zones and a strong EM conductor at its western margin.

The drilling campaign is expected to begin in the middle of this month and is expected to last three weeks, with an expected turnaround time of eight to ten weeks after drilling.

With encouraging results from an early stage of the limited drilling carried out so far, Managing Director Graeme Drew said the targets are attractive and the company is pleased drilling is underway.

“A positive outcome from the Tea Tree and/or Harms Lake prospects would begin to unlock the base metal potential of this region – which we believe could be significant,” he said.

The company’s shares were trading 2.94 percent higher to 1.8 cents.

solid results despite a difficult environment