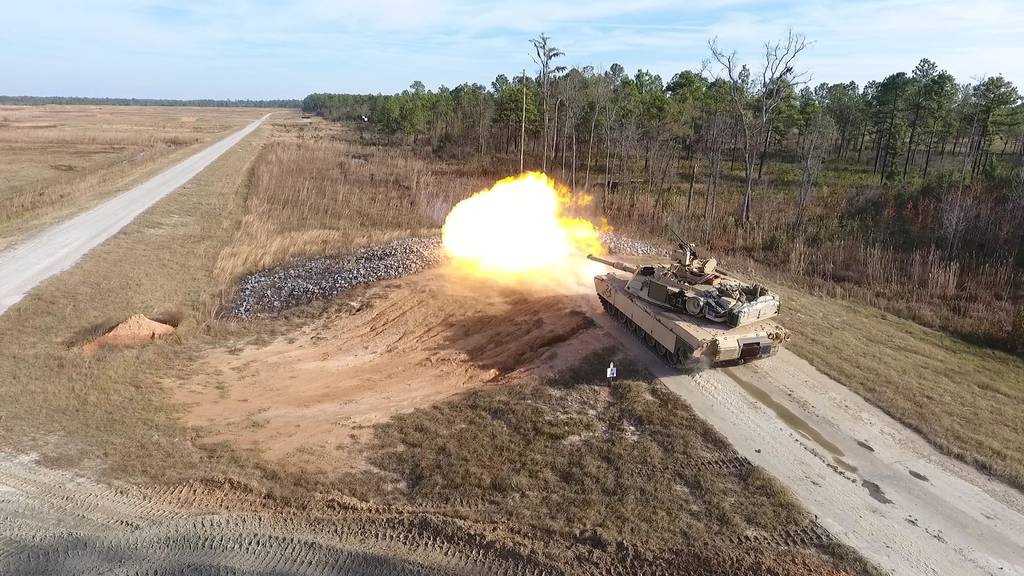 Colombia is currently on its way to becoming a major non-NATO ally of the United States, with President Joe Biden announcing in March that the process had begun.

The Colombian army currently has no main battle tanks. The main armored vehicle in its inventory is the Brazilian-made Engesa EE-9 Cascavel, a six-wheel-drive armored truck equipped with a 90 mm gun, 123 of which were purchased in the 1980s.

Plans to purchase at least 50 main battle tanks were unveiled about 20 years ago. The country’s focus on modernizing and diversifying its conventional capabilities comes after decades of prioritizing equipment and training to fight terrorism, insurgencies and drug trafficking.

One of the factors behind these efforts is the tension with neighboring Venezuela, a country which over the past two decades has invested heavily in buying modern military equipment from Russia and China. , including T-72B1V main battle tanks and Sukhoi Su-30 fighter-bombers.

Colombia is also looking for a new advanced fighter-bomber to replace its Israeli-built Kfir jets which are nearing the end of their life. The Lockheed Martin F-16 – both used and new build advanced Block 70 versions – are under consideration.

The Colombian Defense Ministry did not respond to a request for comment and military sources spoke to Defense News on condition of anonymity as they were not authorized to speak to the press.

The status of a major non-NATO ally of the United States will allow Colombia to receive special treatment with regard to American financial assistance and access to surplus equipment. It would also help Colombian President Iván Duque fulfill a promise he made in 2018 to modernize the armed forces.

Closely aligned with the United States since the 1940s, Colombia received $10 billion in US military aid between 2001 and 2016 to fight insurgents and drug trafficking, according to the US State Department. In 2017, Colombia became NATO’s first global partner in Latin America, and in 2021 it signed a new agreement deepening and expanding cooperation with the alliance.

Colombia is the second biggest defense spender in South America, behind Brazil, helped by the expansion of its economy which has seen gross domestic product grow by 36% since 2012, according to Robin Brooks, chief economist at the Institute of International Finance.

How the Pentagon is harnessing 5G for future combat

The Department of Defense’s 5G strategy is written with a sense of urgency: Nations “that master advanced communications technologies and ubiquitous connectivity will have long-term economic and military advantage,” reads its unclassified public pages.