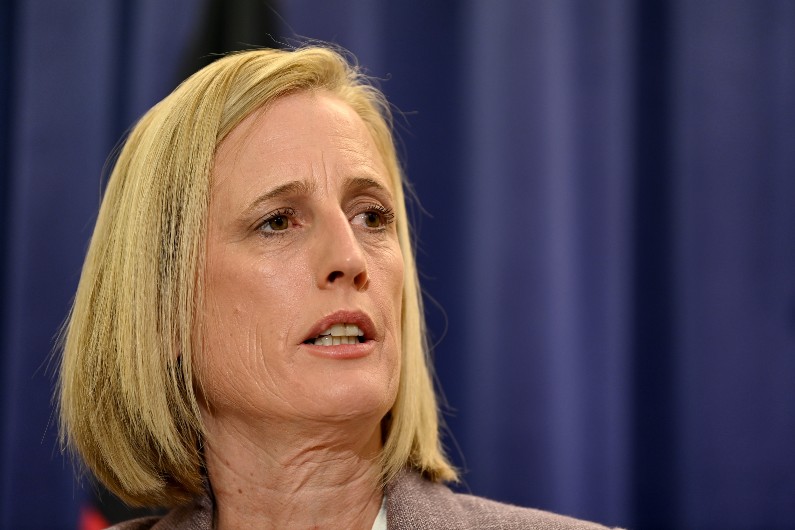 The Senate recently passed an amendment to the Corporations Acts, ending a decades-long exemption for a group of corporations – numbering around 1,100 – from filing financial statements with the corporate regulator.

The amendment, proposed by the Australian Greens and backed by the government, was designed to kill the ability of some businesses to hide from public scrutiny.

Finance Minister Katy Gallagher told the chamber the government would support amendments to scrap the exemption.

“The amendments remove grandfathering agreements that exempt certain large proprietary companies from submitting audited annual reports to ASIC. There is no clear economic or political reason to maintain this exemption,” Gallagher said.

“The amendments will remove the exemption, improve transparency and remove an information asymmetry between exempt proprietary companies and their competitors who have not been grandfathered. Removal of this was recommended by the Senate Committee on Economic References in 2015 and in subsequent reports in 2016 and 2018.”

Entities that had a free pass not to publicly reveal their financial performance are among Australia’s largest private companies. The exemption, which dates back to the Keating government, was put in place as a new height test for business filings – an idea first used by the UK to set reporting regulations.

What the idea actually did was create an exemption for large private companies and a serious conceptual flaw in its legal framework that remained from the Keating years until the Senate’s decision to abandon it in a August 4 session.

The exemption meant that legislation designed to force transparency from large private companies was a joke.

There was another problem with this particular legal gift from the Keating government to some of the wealthiest corporations in the country at the time. This contravened a definition of the accounting conceptual framework of a “reporting entity” that appeared in the founding documents of accounting standard setting at the time.

“Reporting entities are all entities (including economic entities) for which it is reasonable to expect that users will depend on general purpose financial reports for information that will be useful to them in making and evaluating decisions about the allocation of scarce resources,” said the first statement of accounting concepts.

This statement also mentioned several characteristics that could be used to assess whether there were dependent users of entity information.

Paragraph 21 of the relevant statement talks about the economic or political influence of entities as the reason for entities to prepare and report.

“Economic or political significance/influence refers to an entity’s ability to have a significant impact on the well-being of external parties,” the statement said. “The greater the economic or political importance of an entity, the more likely there will be users dependent on general purpose financial reports as the basis for making and evaluating resource allocation decisions.”

The accountancy profession was correct when it said that reporting entities were likely to be organizations that dominated markets or dealt with balancing the interests of different groups or were public sector entities with regulatory powers.

What happened in 1995 can only be seen as a political solution for wealthy private companies who did not want to give up in public.

It is a shame that this exemption has remained in place for so long and that some companies have been exempted not only from filing but also from the antiseptic nature of sunlight that transparency brings.

What remains to be seen is how many of the roughly 1,100 companies are actually filing anything for this or a future fiscal year.

Want to bet on how many of them actually visit their accountants, lawyers, or both and ask how best to restructure their operations so they can continue to hide from scrutiny?

Some Capitol rioters are trying to make money from their Jan. 6 crimes