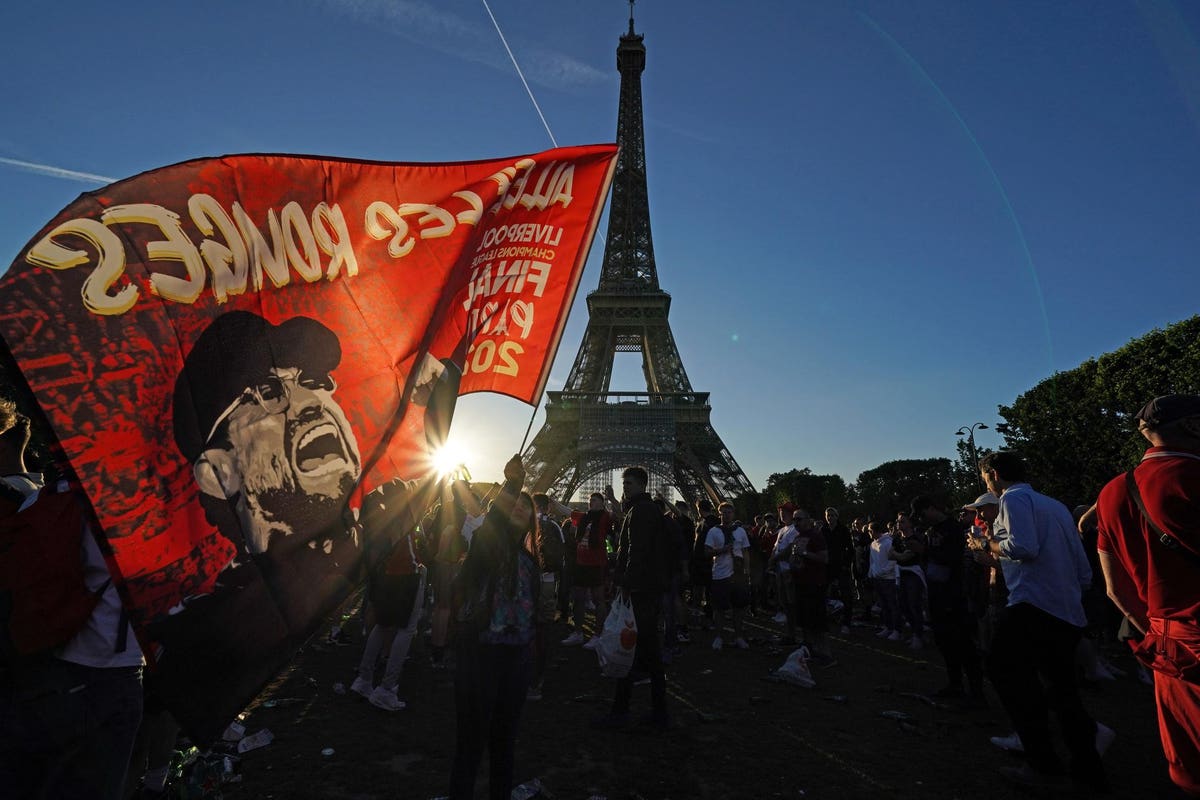 Whatever happens when perennial Champions League winners Real Madrid and Liverpool face off again in the showpiece of European football in France, the match matters more than ever.

Despite the ever-changing football landscape across the continent, the two are still around, after all. And whatever the shifting ownership structures, record transfers, and mouth-watering contracts that shape the game today, they’ll be here again. For them, what is happening outside is just background noise.

This background noise is Paris-Saint Germain, who dug into their deep pockets to tie Kylian Mbappé to a new contract. Taking into account how much PSG could have received from Real, alongside their longer-term spending to keep Mbappé, retaining their brightest young player meant a hit of around $400 million, the New York Times reasoned. Erling Haaland, another rumored target, will soon be playing football at Manchester City.

Besides having Middle Eastern funds and European ambitions, Paris Saint-Germain and Manchester City have something else in common. They have never won the Champions League. With exceptional players and a world-class coach, especially in City’s case, they can. But the know-how eluded them. Real and Liverpool have done it 19 times between them, and the ticker will hit 20 times when Marcelo or Jordan Henderson – the possible captains of the night – lift the prize at the Stade de France.

Real and Liverpool have proven that one headliner does not bring success in the Champions League. If anything, missing out on Mbappé only hurts the pride of Los Blancos, given that his name is usually enough to secure the best players of the moment. On the grass, no Mbappé certainly does not mean backing down. PSG, meanwhile, have and will continue to spend millions just to maintain the status quo.

Behind the success of Real and Liverpool, there are not individuals but a much greater force: their managers. And their contrasting leadership styles make this particular finale intriguing.

Jürgen Klopp has been the perfect tonic for Liverpool, charismatically galvanizing the club to regain European prominence over recent seasons. As for Real, Carlo Ancelotti and his predecessor Zinedine Zidane fostered a winning mentality through serenity. Liverpool’s side thrive on Klopp’s enthusiasm, while Real’s respond well to their calm strategist, who has managed dozens of stars throughout his career.

The teams’ race to the final depended on various people culminating in the good times. Liverpool striker Mohamed Salah was unstoppable for the first half of the season, and just as his goals dried up slightly, Sadio Mané and Luis Díaz stepped up in the final third. Likewise, Karim Benzema was the man with the Midas touch until Real needed a new spark in Rodrygo to save him when the chips were down. Each instance resulted from a strong group mentality needed under pressure.

Indeed, although teams win the Champions League, a player can change it. Salah is desperate to win the trophy after picking up an injury when the two sides last met in the final, and what better opportunity to get back into shape than this. However, some reports do not focus on Salah. Instead, they talk about the battle between Real’s Vinícius Júnior and Reds full-back Trent Alexander-Arnold. The first is fast, which means Alexander-Arnold will have to look over his shoulder to support the attack.

On the money side, the two teams will have collected tens of millions of dollars thanks to the matches won on the course until the final. Yet, although the two parts are expensively brought together, you sense that their success is about much more than that.

VNQ: Why REITs struggle to hedge against inflation