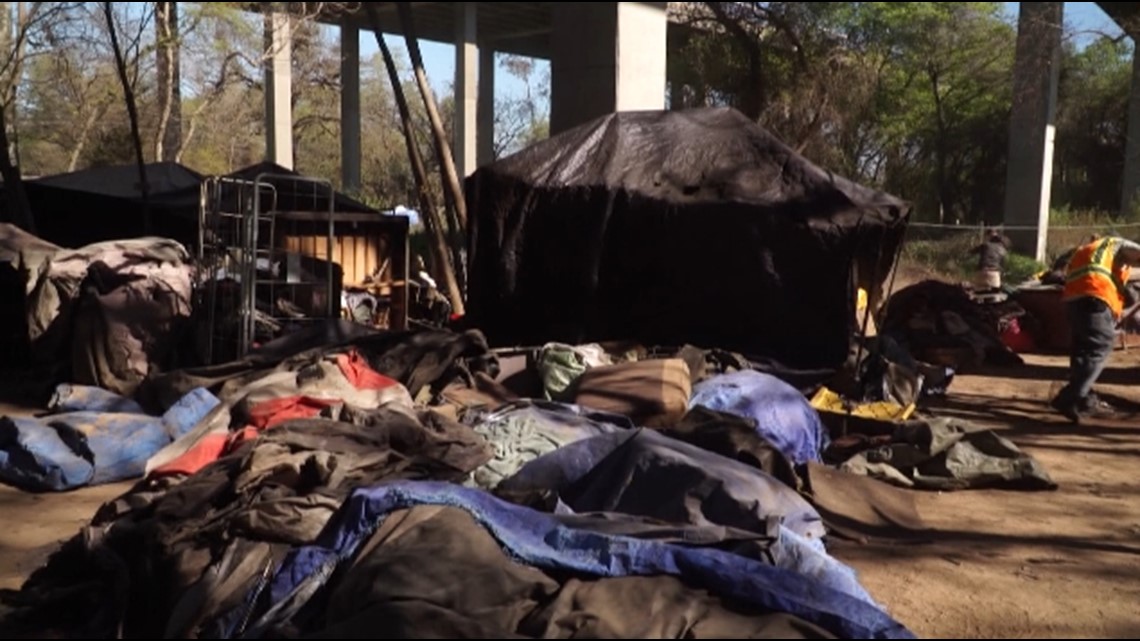 A bill would eliminate the required environmental reports (CEQA) to build emergency shelters and supportive housing.

“What the Democrats have done for the last decade is not working,” Republican House Leader James Gallagher said on the steps of the Capitol.

So what are the Republicans proposing in their 16 bills?

“The state’s homelessness efforts would be audited to look not only at expenditures, but also outcomes and outcomes to ensure we’re not wasting resources on ineffective programs,” Gallagher said. “For example, in LA County where we found out, we’re spending $870,000 to house a homeless person.

A bill would eliminate a costly liability for places of worship wishing to provide temporary accommodation. Another would get rid of environmental reports (CEQA) which are usually required to build emergency shelters and supportive housing.

A bill would also expand who is eligible for guardianship.

“One of the unique things the court proposal does is that it hopefully avoids the need for guardianship because it’s an earlier intervention before you have to go through this long process,” Steinberg said. “Guardianship should be the last of the last resorts.”

He believes that an audit of expenses should be done and that everything should be put on the table. In a statement, he said: “I look forward to reviewing all of the homelessness proposals that have been introduced this year and coming up with a comprehensive solution-focused package.”

Another of the bills would use money from the highway beautification fund to help clean up homeless encampments. Another would allow the state to incentivize local governments to increase the number of temporary housing.

You can read more about the package here: Summaries of Homelessness Policy Proposals.

Wellness and Beauty: Appendix 4E and Annual Report for FY21