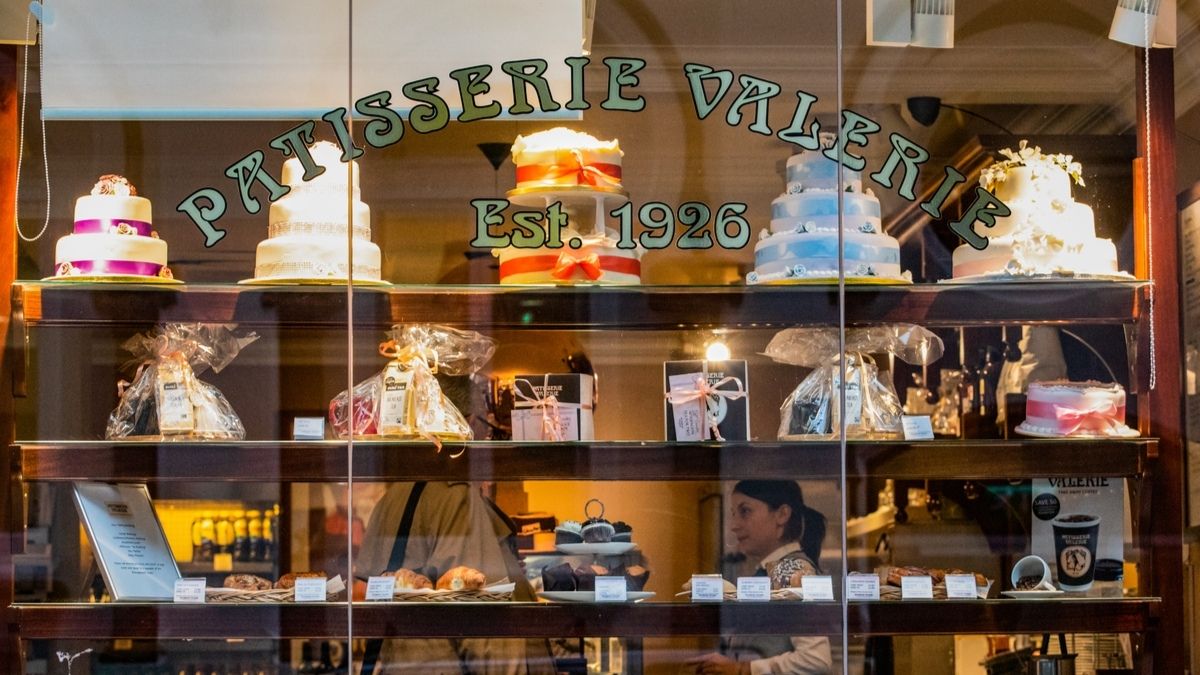 As the Carillion, Patisserie Valerie and Thomas Cook accounting scandals continue to raise questions about corporate reporting and auditing standards in the UK, the government is putting pressure on boards to ensure that information they provide to auditors is correct and complete.

The process began in earnest in March 2021, when the Department for Business, Energy and Industrial Strategy (BEIS) released a white paper titled Restoring Trust in Audit and Corporate Governance: Consultation on Government Proposals.

The paper suggested making individual directors, rather than boards as a whole, personally responsible for the accuracy of their company’s financial statements when approving internal controls and risk management. The proposed model was similar to that adopted in the United States under the Sarbanes-Oxley Act of 2002 – which was a response to one of the country’s most notorious corporate governance failures, the Enron scandal.

But business leaders were quick to raise concerns about what they saw as a sweeping proposal that would increase the risks to everyone sitting around the board table. Would board administrators overseeing departments such as HR or IT, for example, be willing and able to take on an onerous new finance-related task that they believe is beyond their expertise?

And would the non-executive directors (NEDs) be prepared to take on the additional burden? The independent scrutiny that these experienced business leaders can offer boards of directors has long been seen as crucial to ensuring strong corporate governance and reporting. But 78% of NEDs questioned in a survey published by EY in August 2021 said their work had become increasingly complex and time-consuming in recent years.

Given that groups such as the Institute of Directors (IoD) oppose BEIS’s suggested departure from the principle of collective board responsibility, it is widely expected that its proposal that individual directors, regardless of their role, should be required to sign off on a company’s internal financial report; reporting controls will be watered down or even dropped altogether.

Weng Yee Ng is a partner at Forensic Risk Alliance, an advisory firm specializing in helping clients manage cross-border investigations, litigation and compliance requirements. She suggests that there is “a balance to be found. Implementing onerous and overly burdensome legal requirements to catch a small proportion of misbehaving directors can end up deterring and, to some extent, penalizing good and talented directors. Experience tells us that there will probably never be a perfect balance.

CEOs should consider improving the quality of independent oversight, advises Ng. This should help build trust and prevent underfunded finance teams from being overburdened with legal burdens later on.

BEIS has also proposed expanding the definition of “public interest entities” to cover large private companies as well as publicly listed companies and financial institutions such as banks. If this recommendation were to be implemented, CEOs of private companies could be given additional financial reporting responsibilities.

Despite concerns about some of the white paper’s recommendations and the timing of possible changes, given that the UK is still grappling with the Covid crisis, the IoD is “widely supportive of the direction of reform proposed by government,” says Dr. Roger Barker, director of policy and governance at the institute.

“It’s entirely appropriate that directors be held accountable for issues such as the strength of internal controls and corporate reporting,” he says. “But it already is. The main change brought about by the reforms concerns the strengthening of the exercise of these responsibilities by a new regulator, the Audit, Reporting and Governance Authority. Such a change would require a substantial expenditure on the part of companies to provide the necessary assurance. We wonder if now is the right time to impose such a regulatory burden.”

The future Audit, Reporting and Governance Authority is likely to have more powers than the Financial Reporting Council – the accounting watchdog it is due to replace next year – as well as new statutory objectives. This would send a clear signal from the government as to its intentions regarding directors’ reporting responsibilities.

“Whether mandated by regulation or simply by corporate culture, CEOs will have a greater need to ensure the integrity of internal controls,” predicts David Davies, partner in the firm’s commercial and commercial team. lawyers Kingsley Napley. “It will add to the pressure on them. They won’t just have to run their businesses; they will also need to demonstrate the strength of its governance and internal controls over finances.

Davies adds that CEOs will likely have to accept a new kind of burden: responsibility for the effectiveness of their company’s corporate governance. This should include requiring other board members to take responsibility for providing appropriate checks and balances with respect to financial reporting.

“It used to be that if a director was a bit weak financially, that person felt protected because of the collective responsibility of the board,” he explains. “Now, however, it seems more likely that the CEO wants to ensure that every member of the board has the appropriate degree of financial literacy.”

Barker envisions that “CEOs will need to review their internal control, corporate reporting and external audit frameworks. They may need to strengthen their internal resources in these areas and consider whether additional external assurance will also be needed. »

CEOs would be well advised to start preparing now for the most likely changes. This would help them avoid putting so much effort into meeting the increased financial reporting requirements of the future Audit, Reporting and Governance Authority that they would be distracted by more pressing business issues.

FIRST FOUNDATION INC. : Creation of a Direct Financial Obligation or Obligation Under an Off-Balance Sheet Arrangement of a Registrant, Other Events, Financial Statements and Exhibits (Form 8-K)